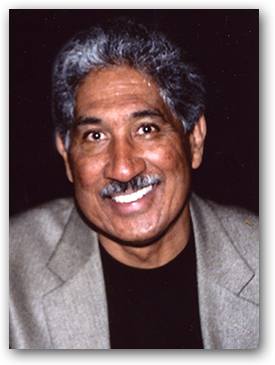 Robert Greer is a native of Columbus, Ohio, who spent his formative years in the steel mill town of Gary, Indiana. He graduated from Miami University at Oxford, Ohio, in 1965 with a Bachelor of Arts degree and subsequently earned degrees in dentistry, medicine and pathology from Howard University and Boston University. He is a professor of pathology, medicine, surgery, and dentistry at the University of Colorado Health Sciences Center where he specializes in head and neck pathology and cancer research. He also holds a masters degree in Creative Writing from Boston University and an Honorary Doctorate of Humane Letters from Miami University, his alma mater. Greer has lived in Denver for forty years. In 1986 he founded The High Plains Literary Review and continues to serve as its editor-in-chief. He is the author or co-author of three medical textbooks, over 125 scientific articles and many novels. His short stories have appeared in dozens of national literary magazines and his short story collection, Isolation and Other Stories, published in 2000 by the Davies Group Publishers, is also wonderfully illustrated.

Greer has been involved in cancer research at the University of Colorado Health Science Center for more than forty years. In 1983 his research group was the first in the world to report a synergistic link between smokeless tobacco use and human papillomaviruses in certain cancers of the mouth. That research foundation is the basis for the plot of The Devil's Hatband.

In addition to writing, medicine, and research, Greer reviews books for a Denver National Public Radio affiliate, KUVO, and raises cattle on a ranch in Wyoming.